Showing posts from August, 2018
Show all

- August 25, 2018
As Baby Boomers continue to retire and advance in age, increasing numbers of American seniors are at risk of falling victim to schemes aimed at separating them from their money. The risks are substantial. A 2014 survey by True Link Financial claims that 36.9% of seniors lose money to scams, financial exploitation, and abuse over any given five-year period. And while hard to quantify, a 2016 update to Allianz’s Safeguarding Our Seniorsstudy estimated the average loss to victims at $36,000—considered a “major financial loss” or “financial ruin” by nearly half of caregiver respondents. Those respondents also reported that 40% of seniors in their care experienced financial exploitation more than once, up from 20% in its 2014 study. Lamentably, such losses often aren’t reported when discovered and they’re rarely recovered. But in many cases, there are warning signs—and caregivers and close family members are often in the best position to spot possible financial exploitation. Here are some co…
Post a Comment
Read more

The U.S. port district of Houston-Galveston recently became a net exporter of crude oil, the first time on record.-    In April, exports exceeded imports by 15,000 bpd, a figure that jumped to 470,000 bpd in May.-    The Houston-Galveston port area has made up more than half of the share of U.S. oil exports, a figure that jumped to 70 percent in in May as exports surged.

Five habits of the wealthy 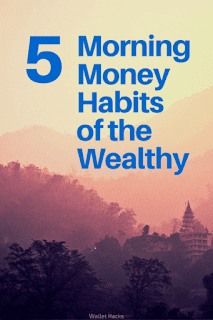 1. Take time to be thankful.

2. Exercise and eat well.
3. Educate yourself.

4. Work on accomplishing your goals.

5. Work on your career and/or side hustle.
I disagree somewhat with #5. Work on self-growth first while on the job. Get the knowledge, skills and attitude that will bring more value to your employer or enterprise. Become more valuable.
If you want to change your life, you have to change.

It's not so much that you become a millionaire (or any other measure of success), but what you become as you work on that goal.
Post a Comment
Read more

Affordable housing is becoming an issue

While I fully support "builder-friendly" regulations, these can be a two-edged sword. RESIDENTS MUST GET INVOLVED IN THEIR LOCAL POLITICS.
Post a Comment
Read more

B-25 Flight over Texas 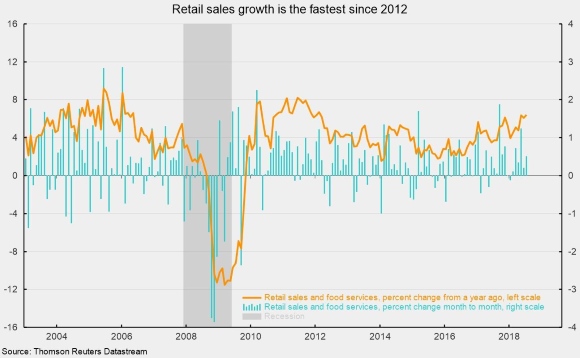 And in the overall picture, it's not all that much, but it's good. 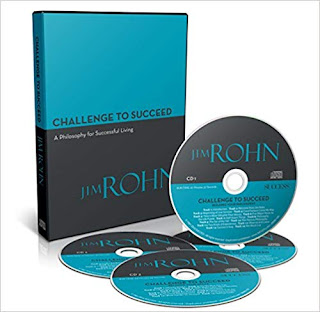 Your car should be a mobile classroom.

Have you ever heard of Tony Robbins? If not, Google him. He's worth about $400 million, I think.

Who was Tony's mentor and good friend?

This CD needs to be a part of your audio library.

The Challenge to Succeed

Most of the same material is here, but please don't watch in your car.

In fact, I recommended you do both. *** I don't mean watch and listen in your car. Watch the video at home, listen to the CD in the car (or you can buy a digital download).

I can hear it now. I don't have time to watch or listen to something that is four hours long. Cry me a river. Let me tell you something. You don't have time NOT to listen. Break it up into 15-minute segments and turn off the damned TV.

My car is too old to have a USB port for a digital version, but it still runs well, is a nice big four-door Buick sedan, and I have no car payment.…
Post a Comment
Read more 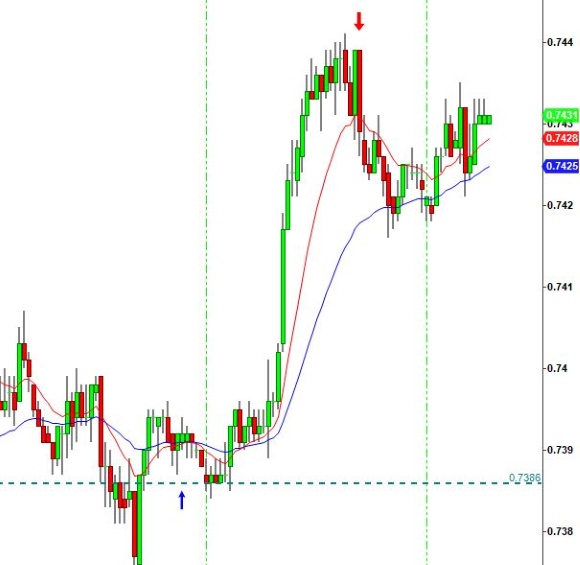 Civics? What was that? 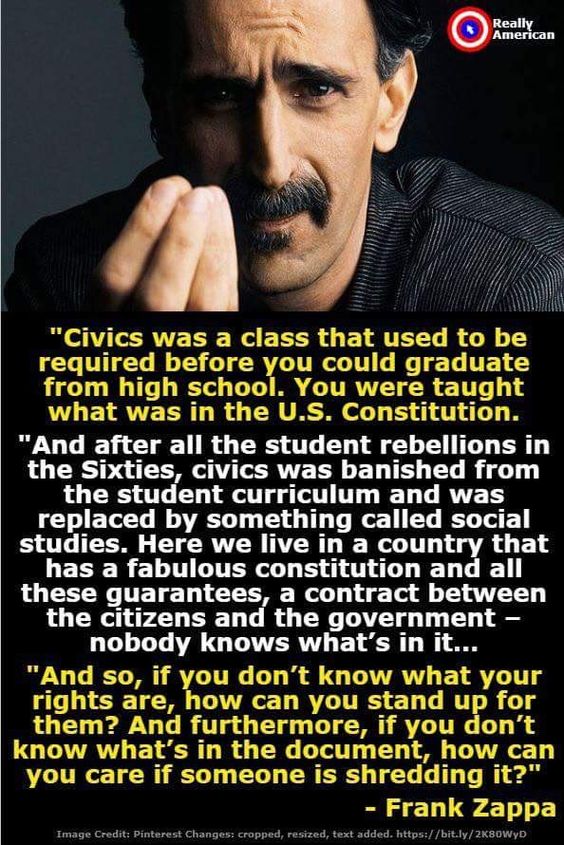 What? They don't watch TV?

- August 06, 2018
The 5-Hour Rule Used by Bill Gates, Jack Ma and Elon MuskIt’s not exactly breaking news. During his five-year study of more than 200 self-made millionaires, Thomas Corley found that they don’t watch TV. Instead, an impressive 86 percent claimed they read -- but not just for fun. What’s more, 63 percent indicated they listened to audiobooks during their morning commute.
The full story on Entrepreneur.
Post a Comment
Read more

Some advice is pure crap 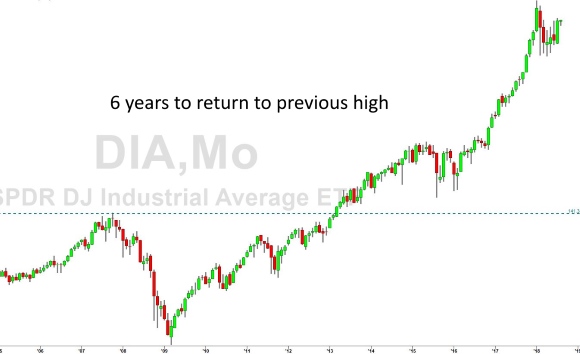 Retirement Strategy: The Cold Hard Facts Of Dividend Growth InvestingAn article on Seeking Alpha of the same title started out pretty well. At least for three paragraphs. He said: "If I had to point to the one truth about dividend growth investing that was the most difficult for me to follow, it was to focus on the income stream, its reliability, its continual growth, as well as its future prospects."
Of course dividend investing is about income stream. You're supposed to live off your dividends in retirement. Well, in some strategies, anyway.
Then all turned to shit, pardon my French. "Watching the value of my portfolio drop by 20-50% did give me sleepless nights and plenty of heartburn!"

I stopped reading at that point.

Never, ever let your portfolio drop 20 to 50 percent. Keep the 90 to 100 percent and burn the 4% minimum required to live off of and save your money for another day. As an alternative, use money markets or bonds, or -- heaven forbid -- cash.
Mos…
Post a Comment
Read more

Americans know literally nothing about the Constitution 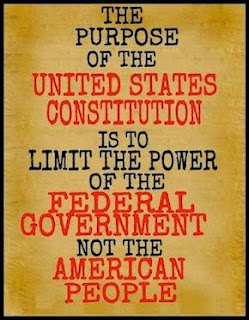 The Constitution, Part 2 of many

From our friends at CNN, which I would not call a conservative-leaning news organization

(CNN) If you are way into politics, you are not the average American. Not even close. A new poll from the University of Pennsylvania's Annenberg Public Policy Center reveals how shockingly little people know about even the most basic elements of our government and the Constitution that formed it. Take your pick from this bouillabaisse of ignorance: * More than one in three people (37%) could not name a single right protected by the First Amendment. THE FIRST AMENDMENT. One in three (33%) can't name any branch of government. None. Not even one. * A majority (53%) believe the Constitution affords undocumented (illegal) immigrants no rights. However, everyone in the US is entitled to due process of law and the right to make their case before the courts, at the least. (My italics.) However, this is not generally true for all illegal aliens, nor do illegal aliens h…
Post a Comment
Read more

The Constitution of the United States

- August 02, 2018
The Constitution, Part 1 of many
So few know what is in the amazing document whose purpose is to product our rights and regulate our government. I am a not a lawyer, not constitutional academic, just an average citizen and veteran.( I will attempt to add more because I'm now retired!)


I am going to dedicate part of this blog to education about the Constitution of the United States. As as ex-military, I gave this oath every 4 years upon enlistment years as a member of the U.S. Air Force. Officers make the same oath upon commission:

U.S. Military:
“I [state your full name], Do solemnly swear (or affirm) that I will support and defend the Constitution of the United States against all enemies, foreign and domestic; that I will bear true faith and allegiance to the same; and that I will obey the orders of the President of the United States and the orders of the officers appointed over me, according to regulations and the Uniform Code of Military Justice. So help me God (optional).”

Why I do my own chart interpretations, though I can be wrong too...But not 75% of the time This article was published at 11:54 AM CDT Aug 1, 2018 (www.barchart.com) Are you chasing green and red bars during the trading session and hading [sic]  most of what could be profits to your brokerage in commisions [sic]? Well, if you are a misdirected futures trader, the index futures can play havoc in a small trading account even if you are are with a futures only broker who give you $500/contract intraday margins. It is for this reason that we worked for years to develop a system that would eliminate the guess work from factors like earnings noise, the commotion from news and even tweets to help keep traders on the right side of the market. It is not witchcraft or black magic - just simple technical analysis. In last weeks forecast we informed you that we were heading lower this week. We did not say, probably lower or most likely lower, but simply that we are headed lower. Here is our calls …
Post a Comment
Read more

- August 02, 2018
It's a down day for stocks across the globe amid fears of an escalating trade dispute between the U.S. and China. "The increase in the possible tariff rate (to 25% on $200B of Chinese goods) is intended to provide the administration with additional options to encourage China to change its harmful policies and behavior and adopt policies that will lead to fairer markets and prosperity for all of our citizens," U.S. Trade Representative Robert Lighthizer said in a statement.
Post a Comment
Read more
- August 01, 2018 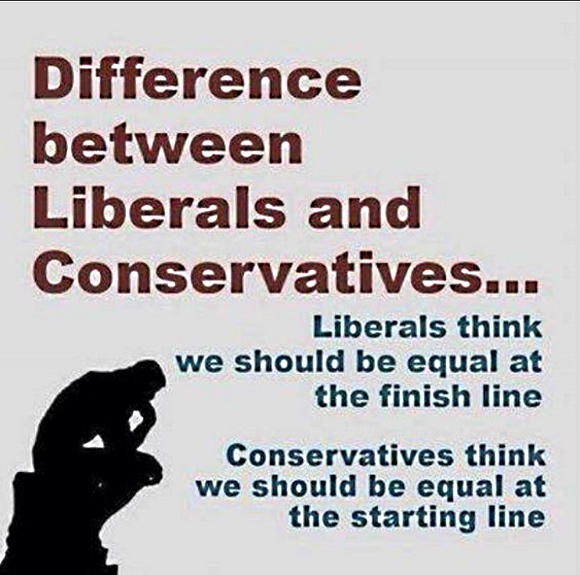 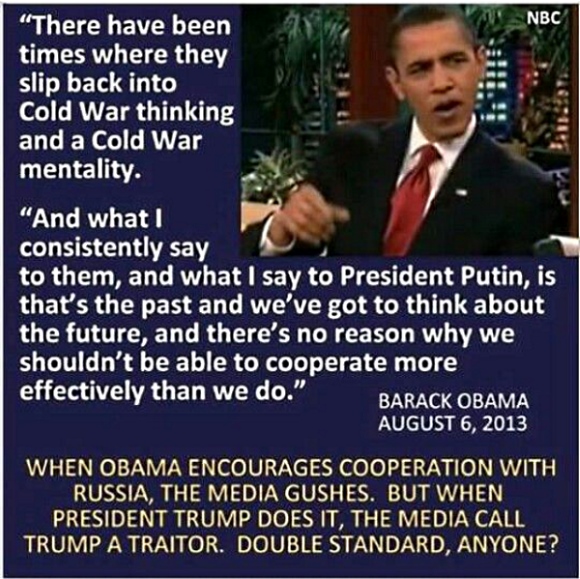 The Fed is not expected to raise interest rates at its meeting that ends this afternoon, but its policy statement is anticipated to set the stage for a September hike and may remove language about remaining accommodative. The announcement comes against a backdrop of debate in the markets, where disagreement reigns over how many more rate hikes the central bank will be able to carry through this year because of the flattening yield curve.

Overnight Markets and NewsSep E-mini S&Ps (ESU18 -0.07%) this morning are down -0.11% and European stocks are down 0.25% on ramped up trade tensions between the U.S. and China after people familiar with...