Wall Street Wrap: The good and the bad

The Trump economy is failing. The sky is falling!
First of all, let's debunk a myth promoted by the mainstream media, which usually gets anything to do with the economy -- or anything else -- wrong. You've probably heard that 7 percent of car owners are three months behind on their payments. The fine print: These are high-risk borrowers. Those with good credit and borrow through credit loans: Only 0.7 percent are late. Jared Dillian, one of my favorite writers, puts it straight in The Good News About Consumer Debt, which is still at a all-time unsustainable high, but not the gloom and doom the media are promoting (who are just finding ways to denigrate Trump's economy, or anything Trump.)

Besides, the Trump coup has failed.

Since the start of the year, rates on a 30-year fixed mortgage (the most popular home loan) have been falling, sliding last week to a new 12-month low of 4.37%.

Stupid Is as Stupid Does
Somewhere in the last 30-40 years, we have become economically illiterate.
Elizabeth Warren wants wealth taxes that will impose asset forfeitures of 2-3% on households with more than $50 million in assets. There are practical and legal problems with the implementation of these “taxes,” but she wants to implement them anyway.
Alexandria Ocasio-Cortez wants a 70% income tax rate on incomes over $10 million. People sympathetic to the idea point out that this affects only 16,000 households and that it only returns marginal rates to historical levels, anyway.
Rally continues, but is weaker than it looks
Yes, equities’ quick recovery from the October swoon was impressive. But stocks today still face many of the same stiff headwinds that were present at the September market top. So the last thing we should do is become too cocky. 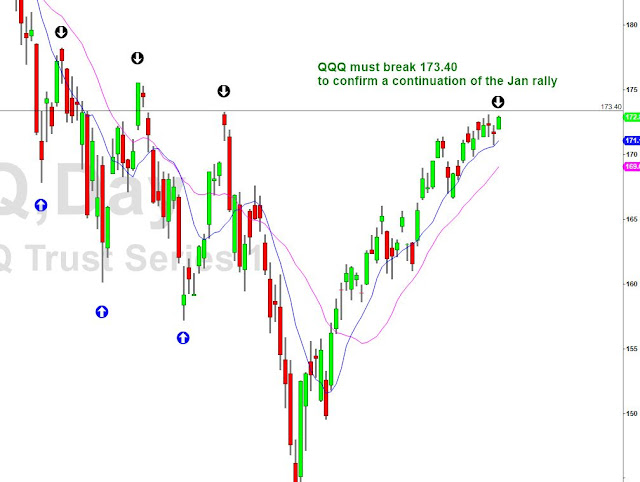