The sub-head on this reads: Bernie Sanders Unveils His $16 Trillion Green New Deal.

I don't normally cover politics, but when candidates start promoting plans that have dire economic consequences, I think we should all pay attention. I'll list some of his proposals and why they are not tenable.

But first, let's look the progress that has been made and what plentiful energy has done for our Gross Domestic Product and overall well-being. The following two charts show this. 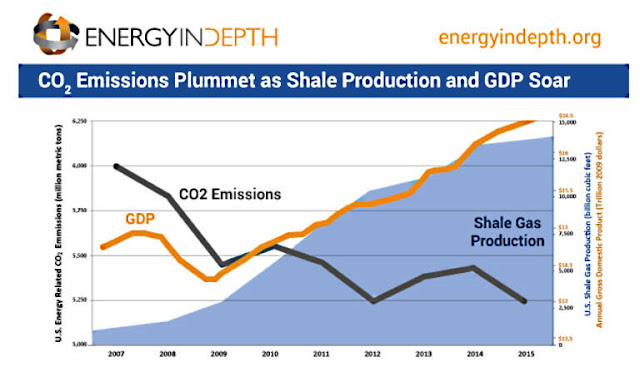 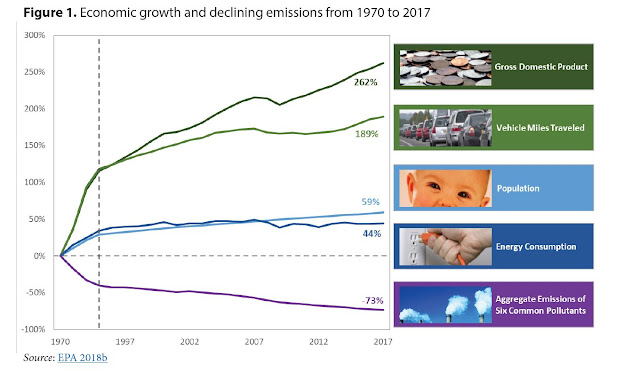 How to do we pay for this? Other than higher taxes for just about everything and everyone, make the fossil fuel industry pay. But if they are illegal, how does that work?

This doesn't include his plans for government takeover of the health care industry and education.