It's a Crazy, Crazy World Out There 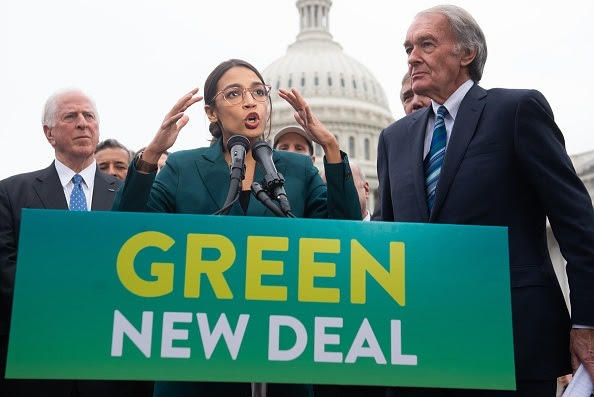 NYC Mayor Shocked To Hear Newly Released “Empty The Jails” Inmates Commit New Crimes: The “empty the jails” initiative has really been picking up steam in cities around the country. This is particularly true of New York City, where Mayor Bill de Blasio authorized the release of roughly 1,500 inmates, including more than 650 from Riker’s Island. This was ostensibly done to avoid a massive outbreak of COVID-19 in the jails. So what did the newly released inmates do with their newfound freedom? Some of them simply went home to wait out the pandemic, I suppose. But according to the New York Post, at least fifty of them were back in jail in a matter of days, having committed a fresh round of crimes.

TOP 16: Journalists Coldly Claim Trump and GOP Want Thousands to Die: Liberal journalists and hosts exhibited little sympathy for protestors wanting to go back to work as they belittled them as zombies and a “doomsday cult.” The President and conservatives that shared their concerns were derided as “reckless and “dangerous.”

NBC Fears ‘Environmental Benefits’ of Pandemic ‘May Not Last’: On Saturday, NBC’s Today show worried that all of the “environmental benefits” of the coronavirus pandemic “may not last” after the crisis is over. While devoting a full report to touting “cleaner air and cleaner water” due to less human activity amid global economic shutdowns, the coverage cautioned that it could all be lost “if we return to business as usual.”