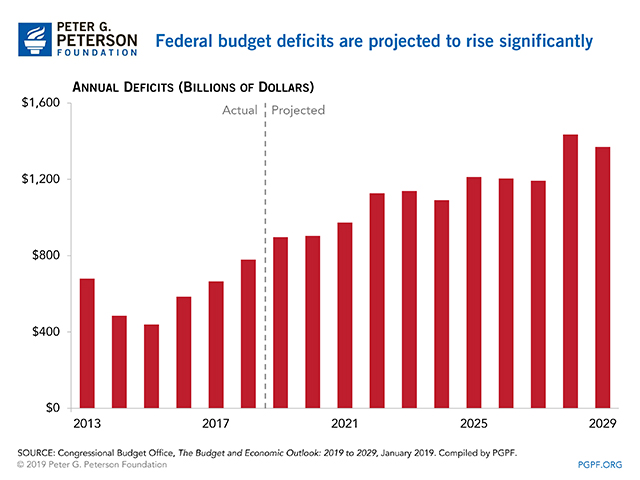 In a section headlined “Building a Better America,” the Biden budget credits President Biden for living up to what it calls his “commitment to fiscal responsibility.”

“The Budget also delivers on the President’s commitment to fiscal responsibility,” it says.
It's a typical budget: Unsustainable spending, recessionary taxation, radical policy priorities, loaded with earmarks and gimmicks, and was 59 days late, as required by law.
Any who has studied economic history should know that more spending and more taxation will not create prosperity. Look at what Britain did during the 1930s. Their economy had a very different outcome than the United States. 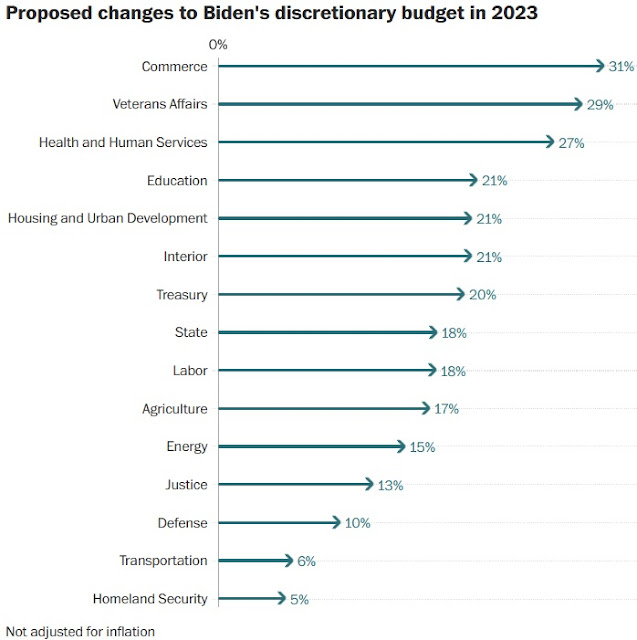